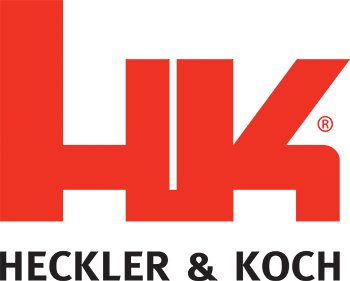 The MR762A1 is a semi-automatic rifle developed by Heckler & Koch as a premium level commercial/civilian firearm with match rifle capability. Like the entire line of HK416/HK417/MR556A1 long guns, the MR762A1 is a major product improvement over conventional AR-type carbines and rifles. The MR762A1 uses the HK proprietary gas piston operating system, employing a piston and a solid operating "pusher" rod in place of the gas tube normally found in many AR15/M16/M4/AR10-type firearms.

No reviews have been written for this product.

Your Cart is Empty.